The 15th Conference of the Spanish Association for Energy Economics (AEEE) was held at the University of Castilla-La Mancha, at the lovely city of Toledo, from 29th to 31st January 2020.

Since our University would be hosting the event, some GEAR members led the organization of the 2020 edition of the conference in close collaboration with Leticia Blázquez, from the UCLM’s Talavera and Toledo Campuses. All together worked hard to successfully ensure a wonderful conference for all the attendees and speakers.

Reaffirming our commitment to the environment and sustainability, the GEAR group promoted a sustainable conference from the organization and did our best to get the provisions needed during the conference from eco-friendly suppliers. Moreover, we assessed the carbon footprint of the event and found that it reached 10.2 tonnes of CO2, approximately. The estimate covered all the direct and indirect carbon emissions generated in the organization and by all attendees. These findings were presented at the closing ceremony, where it was announced that the conference’s carbon footprint would be totally compensated by the Vice-rectorate for Research of the University of Castilla-La Mancha (UCLM).

Finally, we also want to highlight the remarkable achievements reached by two GEAR young members, Ángela García-Alaminos and Santacruz Banacloche, who received two of the Energy Economics Young Researchers Awards of the conference. Santacruz obtained a travel grant for his outstanding work and Ángela was awarded the 1st Prize for Young Researchers for the article with the highest quality and relevance in the field of Energy Economics.

Congratulations to Ángela and Santacruz for their prizes and all GEAR members and Leticia Blázquez for making possible such a great conference!

PROGRAM OF THE CONFERENCE: http://www.aeee.es/xv_congreso_aeee/en/program/ 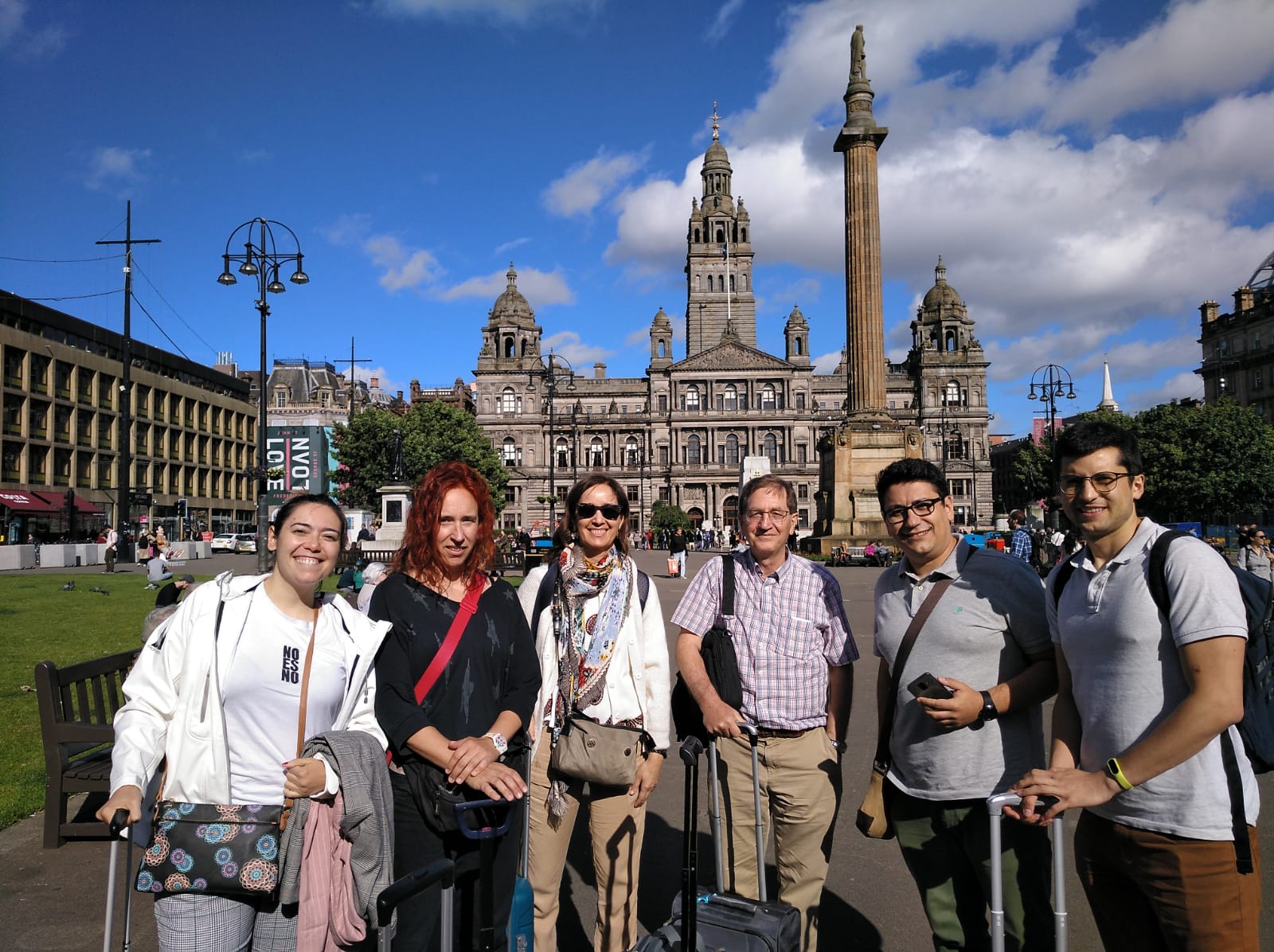 The papers presented by the GEAR group in Glasgow were:

The papers presented by the GEAR group in Santiago were:

Thanks for the invitation to our colleagues from the Department of “Economic Analysis and Political Economics” and the Cátedra de Economía de la Energía y del Medio Ambiente.

We hope you have enjoyed the conference!

In the last two months, Joanilio Teixeira, Emeritus Professor at University of Brasilia, Brazil, has visited the Faculty of Business and Economics. Joanilio research is focused on the study of Heterodox Macroeconomics.

Last February 25th, Joanilio presented, in the framework of the Macroeconomics Seminar, the conference entitled “Controversies in Heterodox Macroeconomics: Post-Keynesians Vs. Kaleckians”.

You’ll always succeed if you start citing Bertolt Brecht: “The aim of science is not to open the door to infinite wisdom, but to set a limit to infinite error”, and ending citing Bhaduri “Nothing is more destructive to a political system that the lack of hope for a better future”, as Joanilio did. In between, the Kaleckian vision of the economy, seasoned with an incredible carreer, really close to some of the big names of the economy, was unraveled.

Thank you Joanilio for the visit and for the presentation.

We hope to see you soon again! 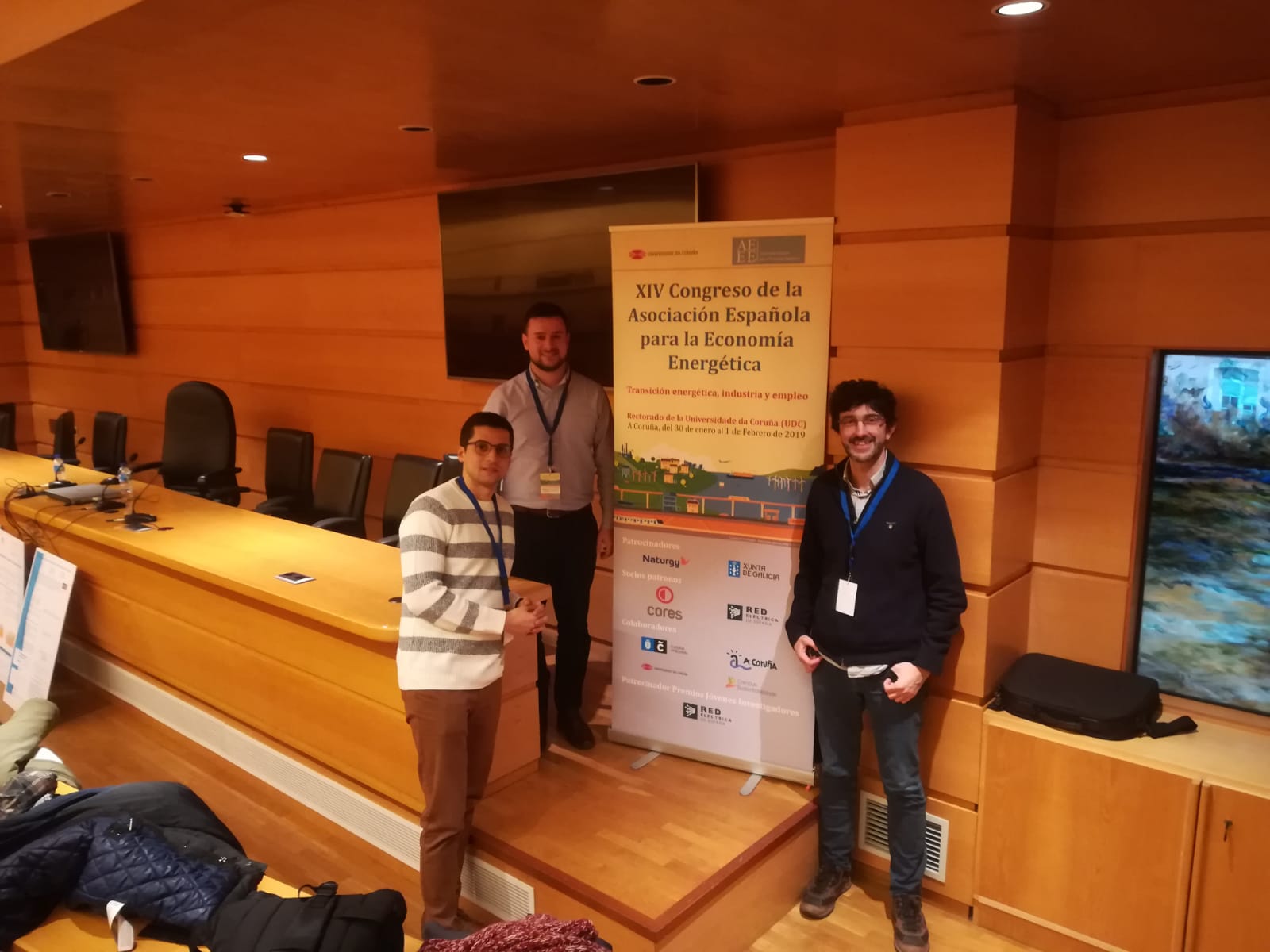 The papers and posters presented were:

PICS FROM THE EVENT. 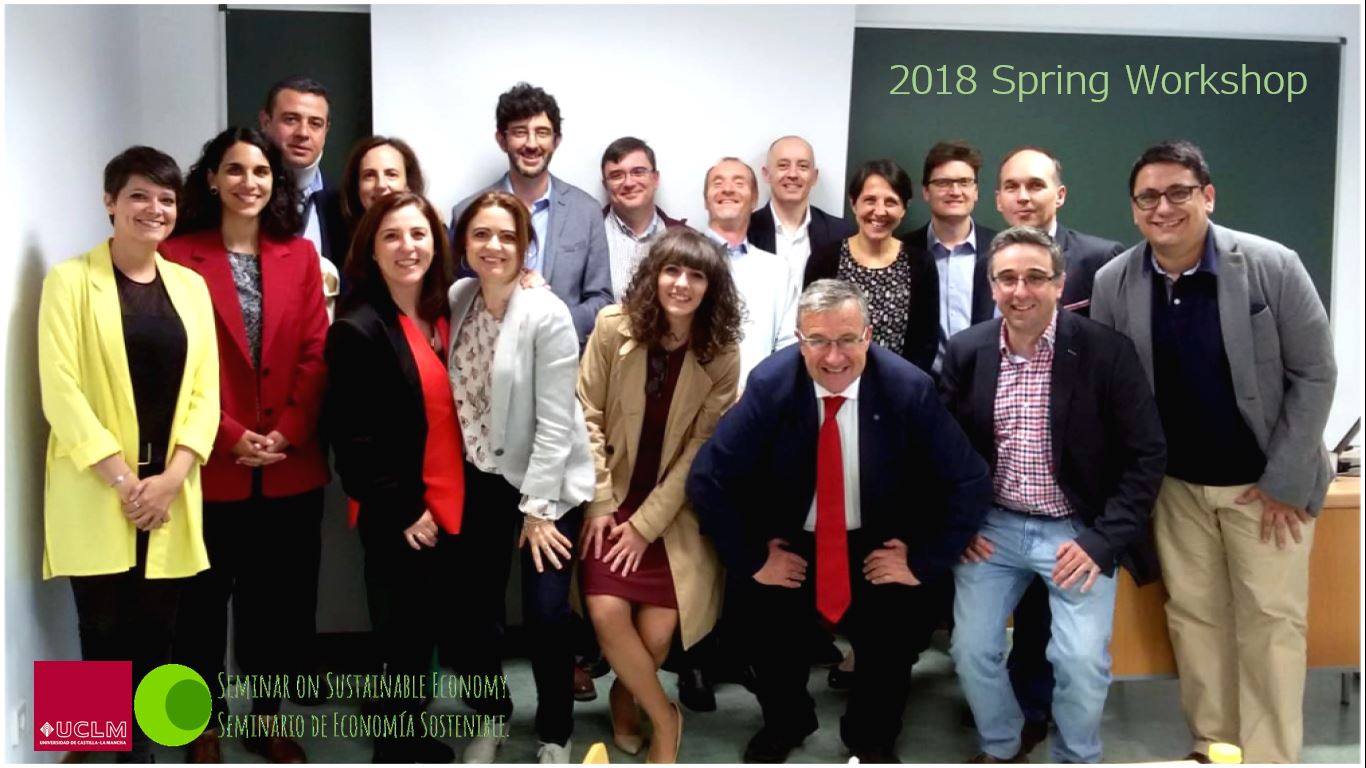 Last May 17th, the GEAR members Jorge Zafrilla and Luis Antonio López, were invited to present the insights of the UNEF-UCLM new collaboration about the Macroeconomic Report of the Photovoltaics Spanish Industry. The project proposal and some methodological and databases aspects, were presented in the 2nd Edition of the Seminar on Sustainable Economy, organized by the homonymous Research Group from the Faculty of Law and Social Sciences of the UCLM in Ciudad Real.

Thanks to all of the participants for the comments and suggestions, and thank you to organizers for the invitation. We recommend following the events and contributions of this top research team following the Research Group updates in their Social Media profiles (Facebook and Twitter) and in their Website.

We will talk you soon about this new and challenging project we have signed with UNEF. 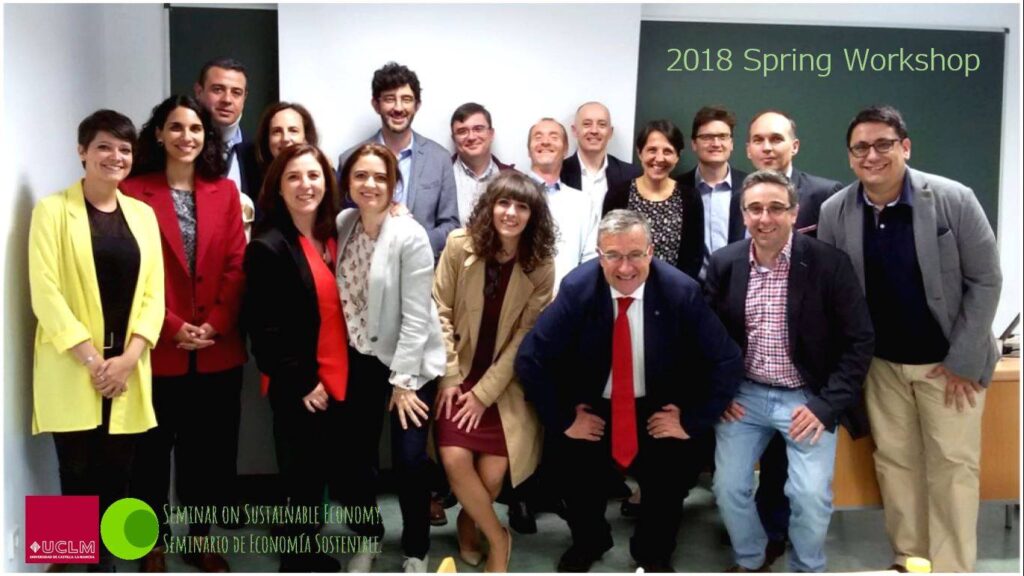 The 6th Permanent Workshop of the Hispano-American Society of Input-Output Analysis (SHAIO) is going to be held at the School of Economics and Business of the Universidad Autónoma de Madrid and the Institute “Lawrence R. Klein” of Economic Forecast, linked to the Department of Applied Economics, on September 27 and 28, 2018 in Madrid.

The key dates are:

Check all the information at:  http://wio6.shaio.es/

See you in Madrid! 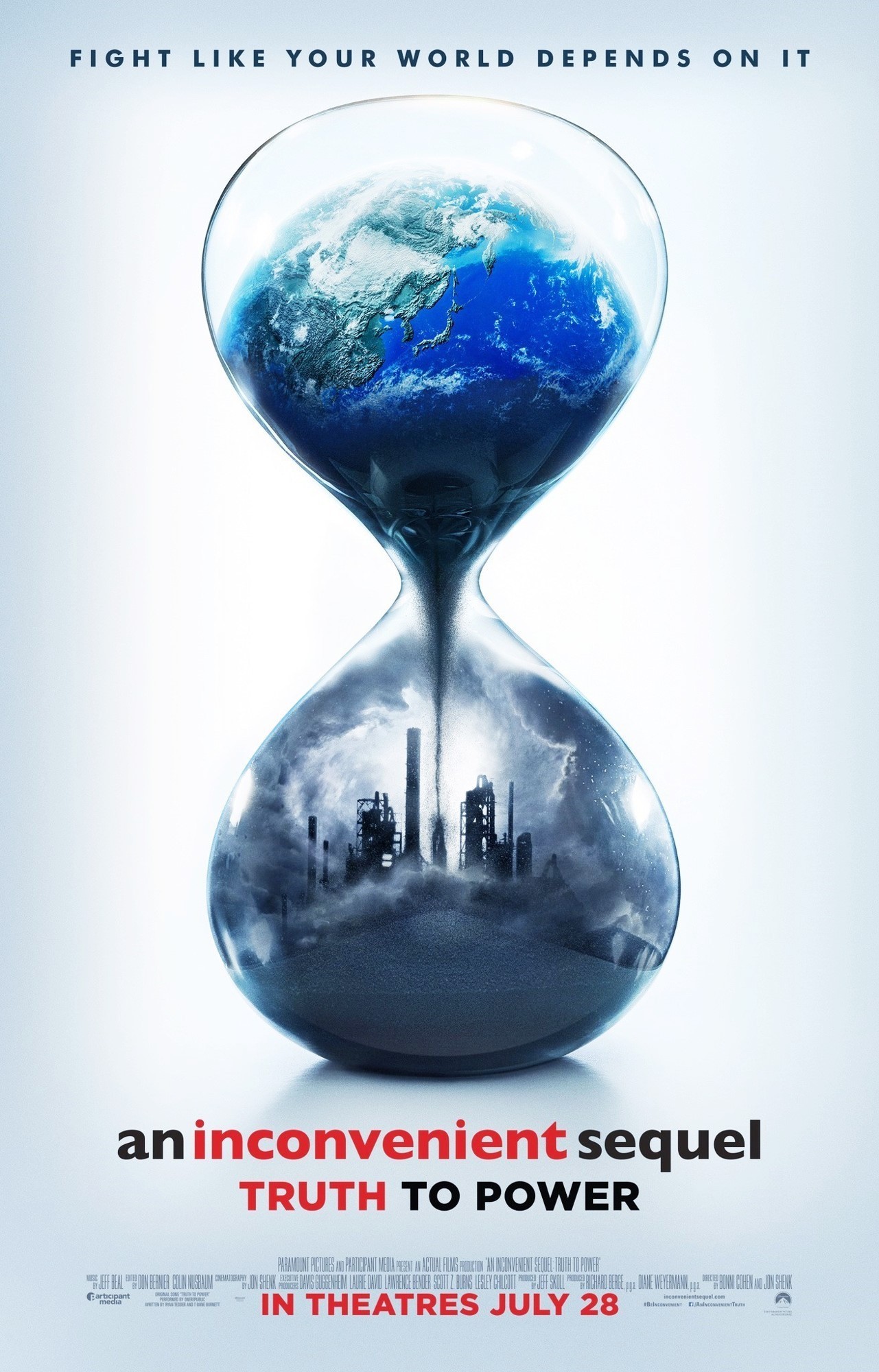 GEAR, within the framework of the 14th Edition of the “Movies and Economics Seminar”, invites you to the screening of the latest Al Gore’s film “An Inconvenient Sequel: Truth to Power”.

José Julio del Olmo, a recognized local activist from “Ecologistas en Acción“, will present the movie and will motivate a discussion after the screening.

See you on the movies! 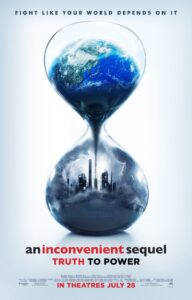 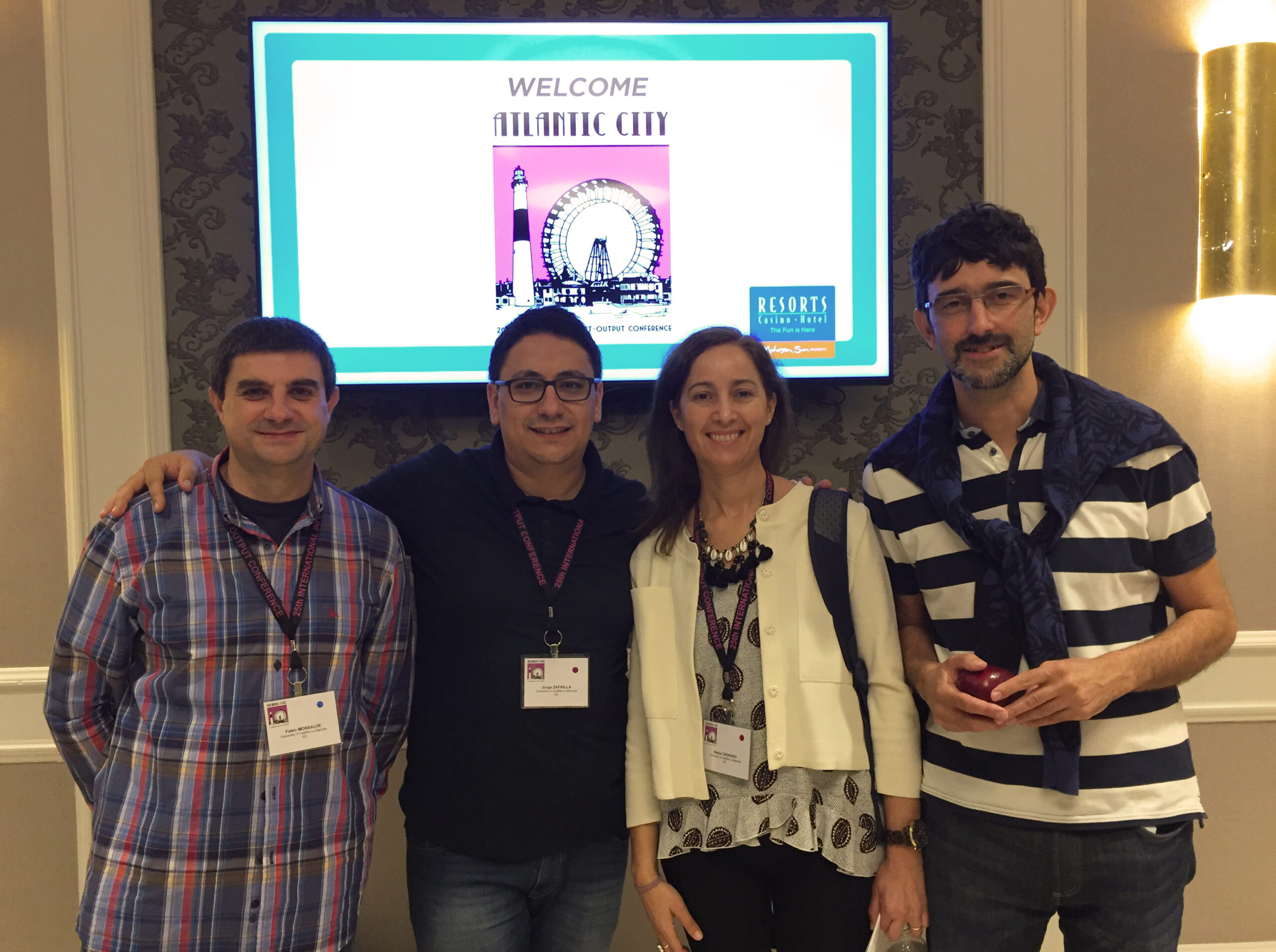 PICS FROM THE EVENT… 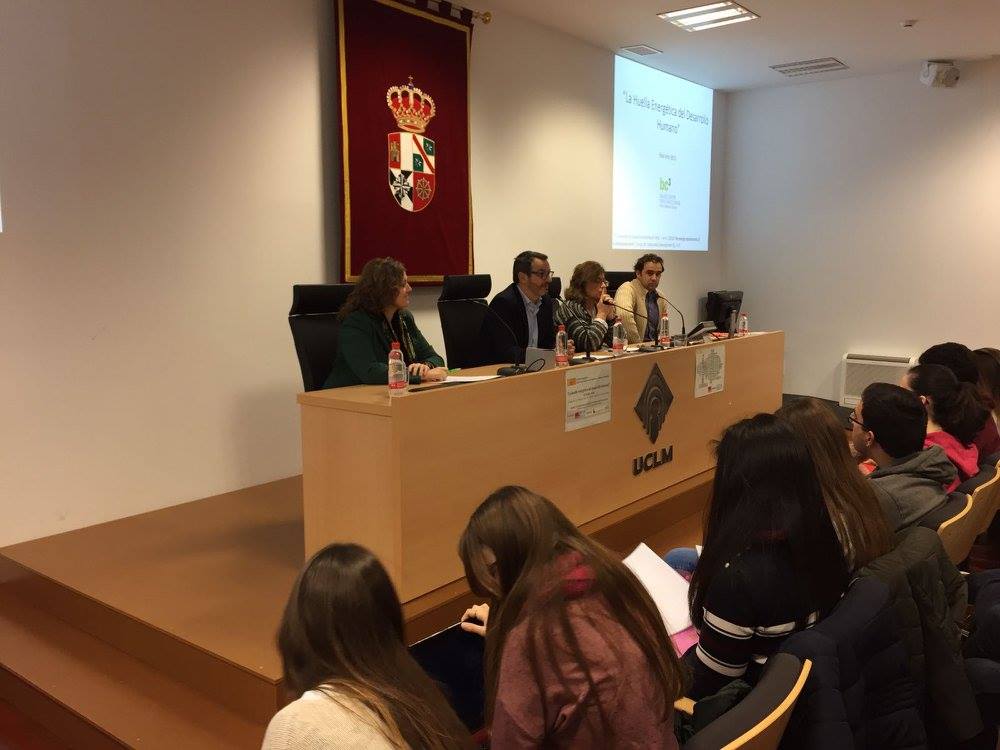 Some pictures of Iñaki Arto’s presentation in the frame of the Master in “Growth and Sustainable Development” (Máster Universitario en Crecimiento y Desarrollo Sostenible), from the University of Castilla-La Mancha (UCLM).

Iñaki, research professor at Basque Centre for Climate Change (BC3), has presented a piece of his work  about the energy requirements of a developed world.

Thanks to Iñaki and all the attendees!