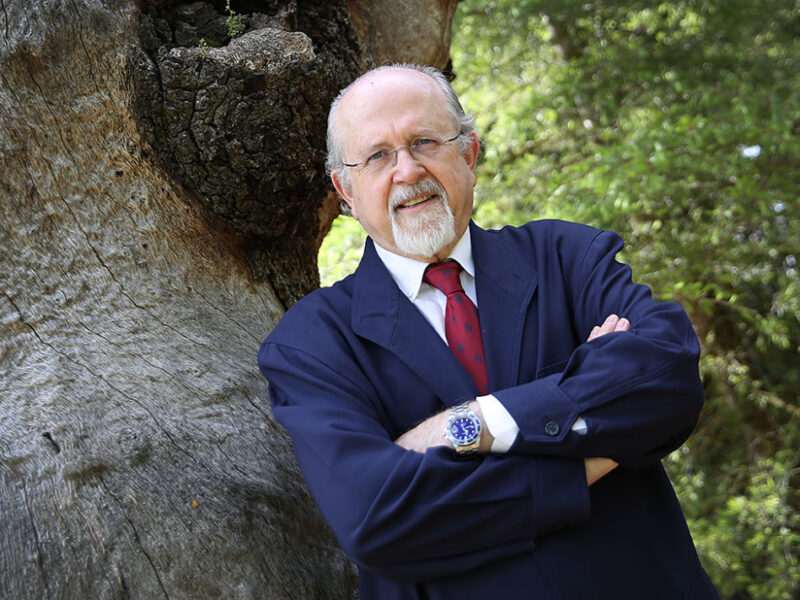 Pope Francis’ Reform of the Catechism. The Death Penalty is Inadmissible for the Catholic Church
Luis Arroyo Zapatero
President of the International Society of Social Defence and Chair of the University of Castilla-La Mancha
7th World Congress against the death penalty. Side Event.
Brussels, 26 March 2019

The first surprise that Pope Francis gave us was that he neither only spoke to Catholics nor only to Christians, but to all people of goodwill. And the first surprise for the jurists was that on the first Holy Thursday of 2013, instead of washing the unsullied feet of twelve cardinals in the Vatican, he went to the juvenile detention centre of Regina Coeli and washed the feet of precisely twelve juvenile inmates, two of whom were women and, to top it all, one of them a Muslim. That was it, in a word.

Pope Francis had already voiced his unqualified opposition to the death penalty in front of criminal lawyers from all over the world and their international scientific organizations in Rome, in 2014. At the same event, he expressed utter rejection of life sentences as a concealed death penalty. In effect, although the catechism drafted in the 1992 edition by John Paul II had broadly rejected the death penalty, it remained as an exception under section 2267 “if this is the only possible way of effectively defending human lives against the unjust aggressor”. A clause that permitted its abusive use in many countries, as happens in the systems that claim exceptions…(read more)