Following the Commission presentation of the proposal for a EU Regulation on the import of cultural goods, discussions on this proposal are ongoing at the European Parliament (EP).

The Conference of Presidents of the EP decided on 11 January 2018 that the Committee on International Trade (INTA) and the Committee on Internal Market and Consumer Protection (IMCO) will work together under the joint procedure (Rule 55), with the Committee on Culture and Education (CULT) associated under Rule 54. Alessia Maria Mosca (S&D, Italy) and Daniel Dalton (ECR, United Kingdom) were appointed as co-rapporteurs.

Santiago Fisas Ayxelà (EPP, Spain) was appointed as a rapporteur for the CULT Committee. The Committee on Civil Liberties, Justice and Home Affairs (LIBE) will also prepare an opinion.

The vote on the draft report by the responsible committees is scheduled for 11 July 2018.

Interpol has recently informed on a Global operation against illicit trafficking of cultural goods (named «Athena») coordinated in close cooperation with the World Customs Organization (WCO) and with a Europe-focused dimension (called «Pandora II») coordinated by Europol and the Spanish Guardia Civil.

The operations, which ran from October to December 2017, included thens of thousands of checks out at airports and border crossing points across 81 countries. Auction houses, museums and private houses around the world were searched, in an operation voering on-line illicit markets too. The Interpol database of Stolen Works and the Europol´s Siena Exchange Tool were crucial tools for both customs and police authorities involved.

As result, more than 41.000 cultural objects have been seized, including Roman coins, Greek vases, pieces of ivory, ancient weapons, marble heads and other archaeological pieces, paintings and ancient musical instruments.

Full text of this scientific publication is available here.

The Spanish Judge of the Court of First Instance n. 2 of Huesca has provisionally suspended the execution of her previous Judicial decision of July 2016 stating that Mural paintings from the Chapter House of Sigena located at the Museu Nacional d´Art de Catalunya (MNAC) must return to the Sigena Monastery.

Taking into consideration several scientific reports presented by the MNAC, the Judge has concluded that the frescoes are extremely vulnerable and that any damage potentially caused during the moving may be irreparable, as well as the absence of the best conditions to preserve them at the Monastery.

The mural paintings of the Chapter House of Sigena are considered one of the most important examples of Medieval Hispanic Art.

In 1936, during the Spanish Civil War, the Monastery of Sigena was set on fire and the paintings of the walls of the Chapter House were seriously damaged. The Mudejar coffered was completely lost. According to the MNAC, «in the same year as the fire, and to safeguard them, the paintings were removed by a team of specialists sent from Barcelona, which also took charge of transferring them and their subsequent restoration. In 1940 they entered the museum». 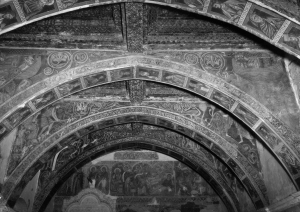 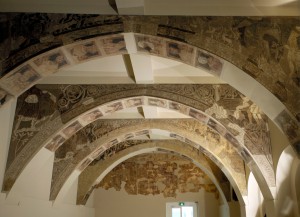 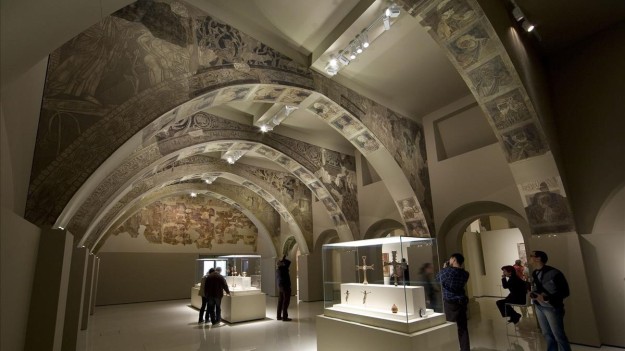 More information at the Museu Nacional d´Art de Catalunya. The photos of this post has been extracted from this website. 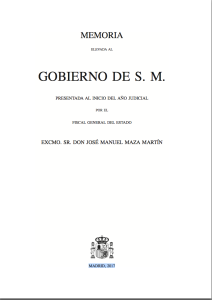 The Spanish General Prosecutor´s Office has recently issued its Annual Report 2017, containing most relevant features of the work carried out by the Spanish Prosecutors in 2016.

Full text of the Annual Report is available here. 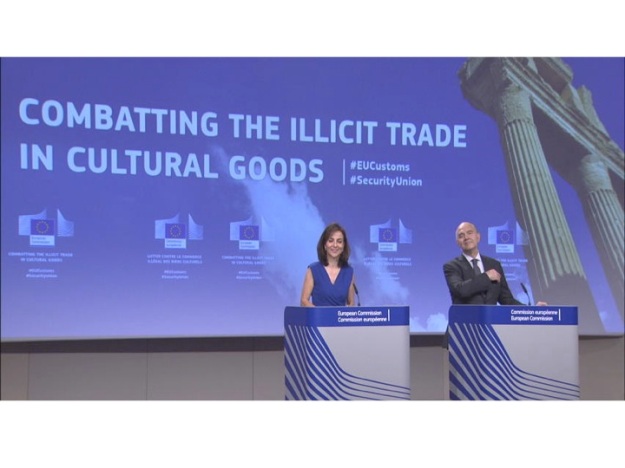 In the framework of the 2015 European Agenda on Security and in line with recent Declarations of the High Representative of the EU for Foreign Affairs, the European Parliament and the Council, EU Commissioner Moscovici has presented in July 2017 a new Proposal for a EU Regulation on the import of cultural goods.

As mentioned in its Explanatory Memorandum, this EU Proposal

«Aims to prevent the import and storage in the EU of cultural goods illicitly exported from a third country, thereby reducing trafficking in cultural goods, combatting terrorism financing and protecting cultural heritage, especially archaeological objects in source countries affected by armed conflict. For this purpose it proposes to: establish a common definition for cultural goods at import; ensure importers exercise diligence when buying cultural goods from third countries; determine standardized information to certify the goods are legal; provide for effective deterrents to trafficking; and promote the active involvement of stakeholders in protecting cultural heritage».

The Proposal for a EU Regulation on the import of cultural goods is available here. 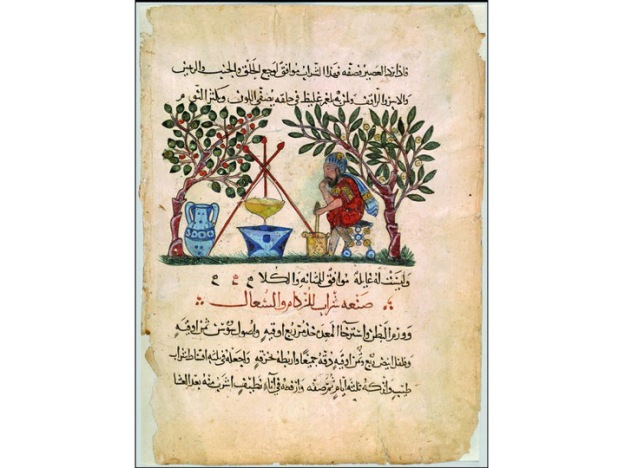 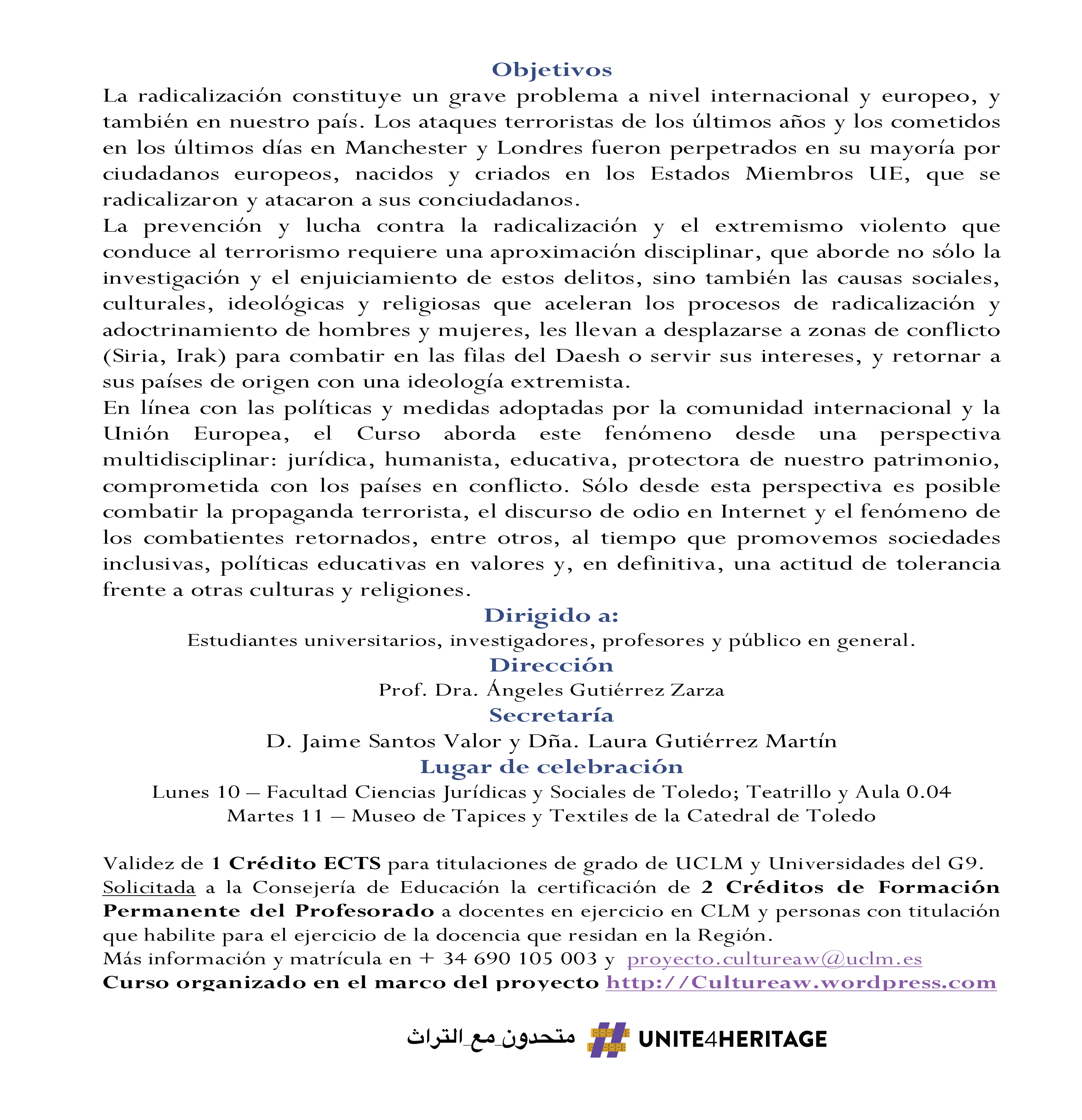 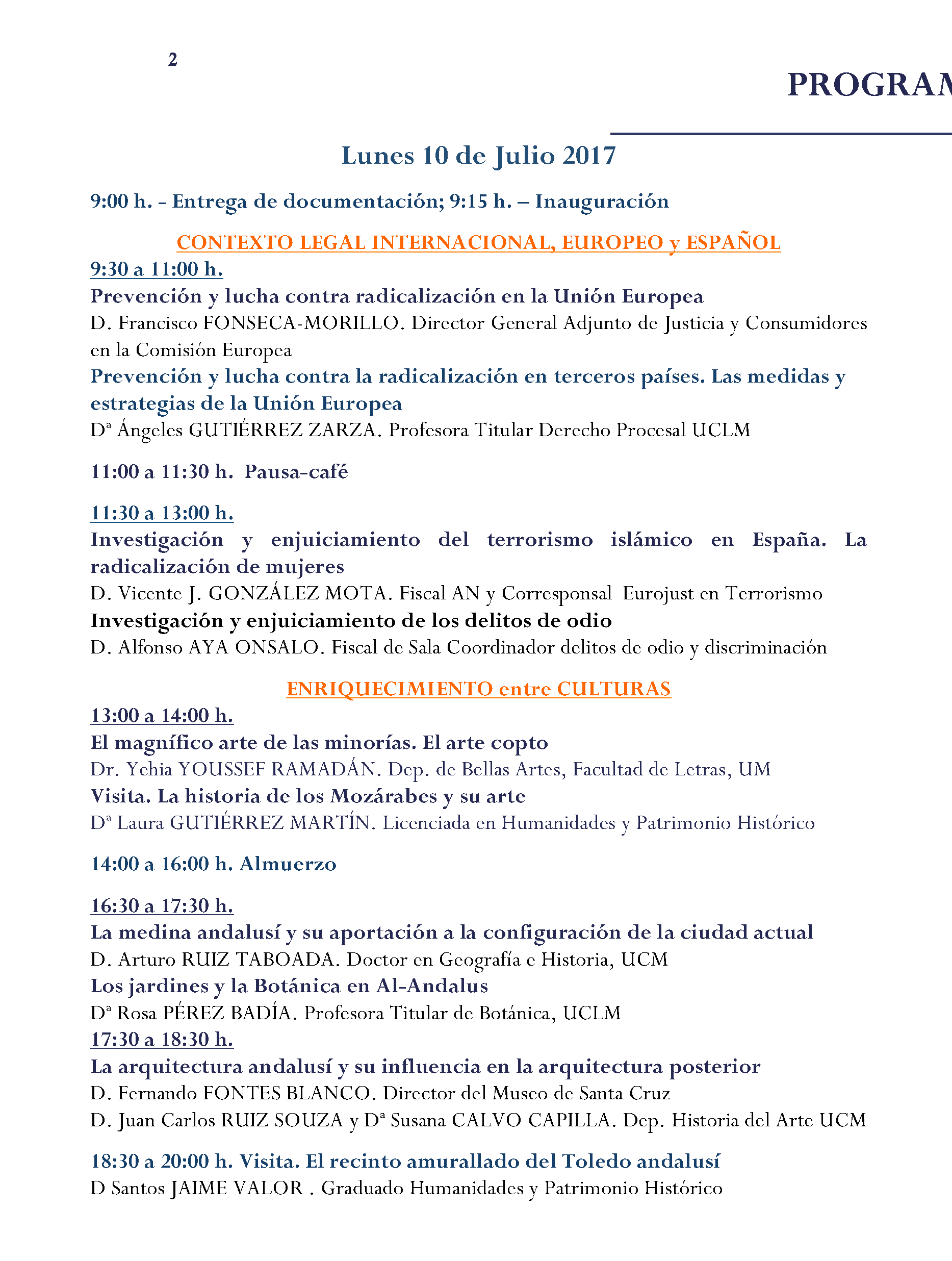